Results of the International Conference “Neurosurgical Management of Psychiatric Disorders”


Neurosurgical treatment of psychiatric disorders, according to scholarly opinion, originated and was practiced in the Neolithic era. However, psychosurgery received the most impressive and at the same time provocative development during the last century. Nowadays the treatment of psychiatric disorders is carried out preferentially by conservative prevention. However, cases of pharmacoresistance and low efficacy of pharma drugs stimulate doctors and scientists to revive interest in psychosurgery. Development of functional MRI, tractography and others visualization methods conduced to more precise understanding of neuronal relations between cerebral structures, and it also gave opportunity to predict a change of function after iatrogenic destruction or neuromodulation of one or another structure of brain.

An International Conference on «Neurosurgical Management of Psychiatric Disorders» was held at the premises of the Federal Neurosurgical Center (Novosibirsk, Russia) during February 6-7, 2020. The Conference was organized by The Siberian Association of neurosurgeons "Sibneuro", State Scientific-Research Institute of Physiology and Basic Medicine, Siberian Branch of the Russian Academy of Sciences, Novosibirsk State University. 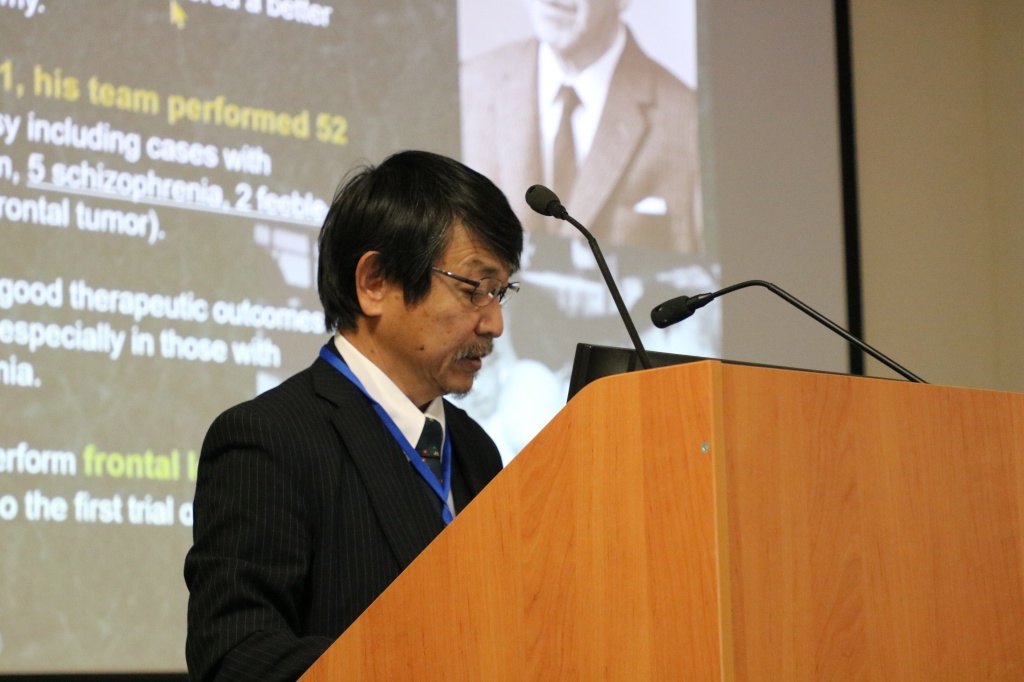 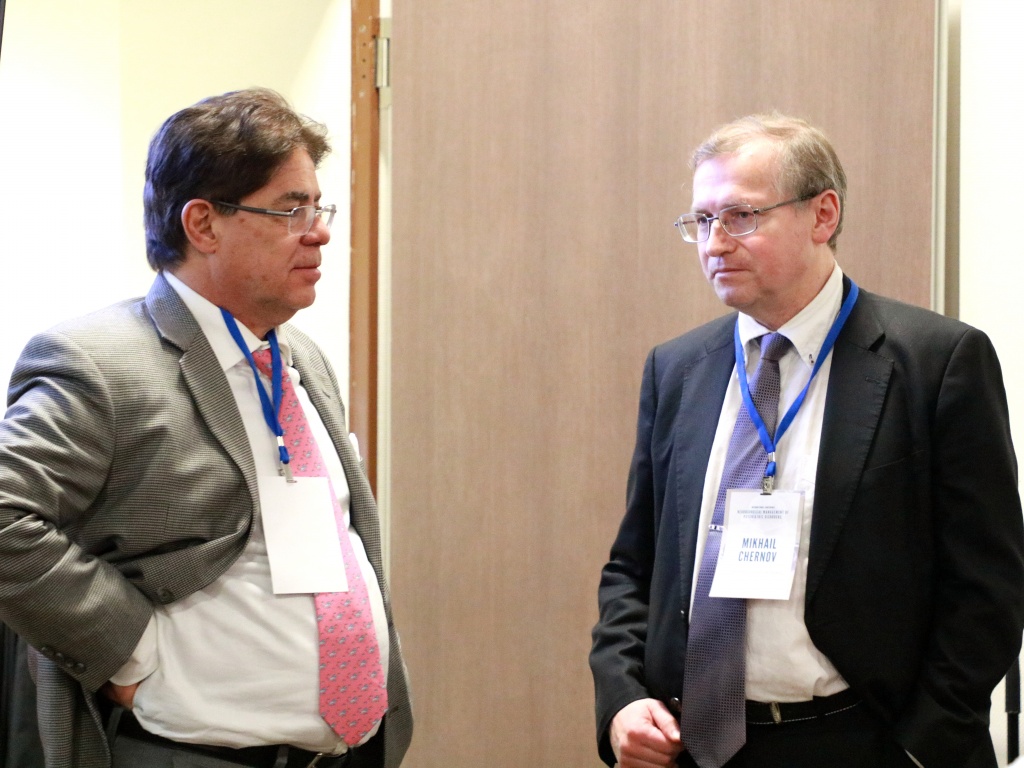 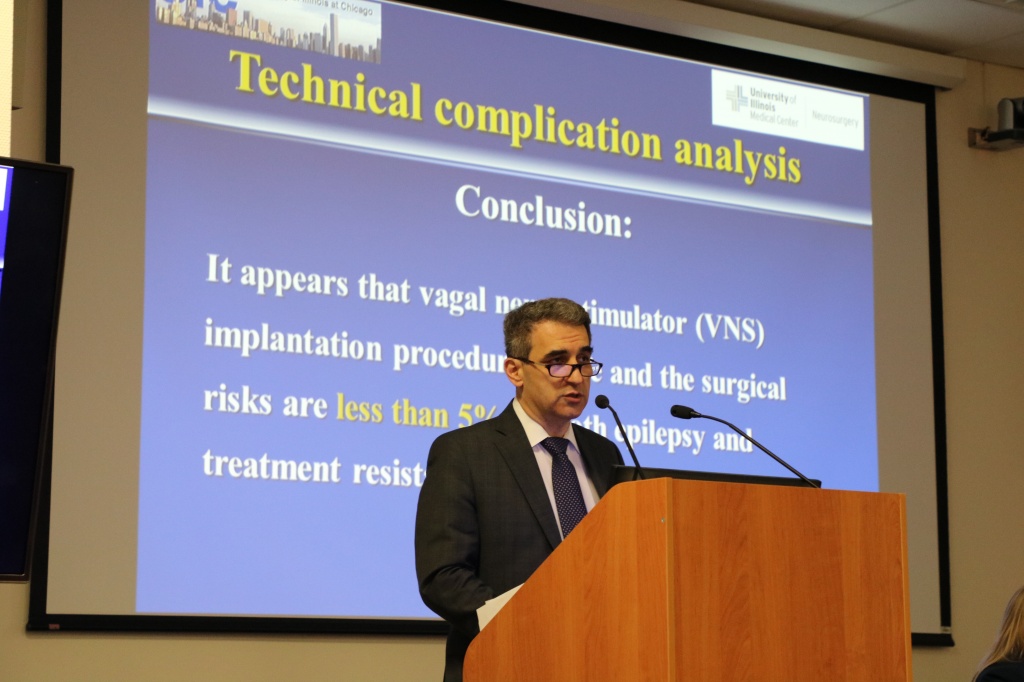 The idea of organizing the Conference belonged to Mikhail Chernov, MD (Japan), who managed to gather leading experts from Russia, Japan, the USA, Canada, Spain, China, Italy and Brazil at the Federal Neurosurgical Center (Novosibirsk, Russia). Besides neurosurgeons, the Conference was attended by psychiatrists, radiologists, neurologists and psychologists. What is important, such Conference was held in our country for the first time.

Leading psychosurgery experts both from Russia and from foreign countries discussed the main clinical topics relating to the treatment of psychiatric disorders, including pathophysiology, diagnosis and treatment methods using traditional therapy, transcranial neuromodulation, functional neurosurgery and stereotactic radiosurgery. Special attention has been given to the history of the development of psychosurgery in each country and its current state. 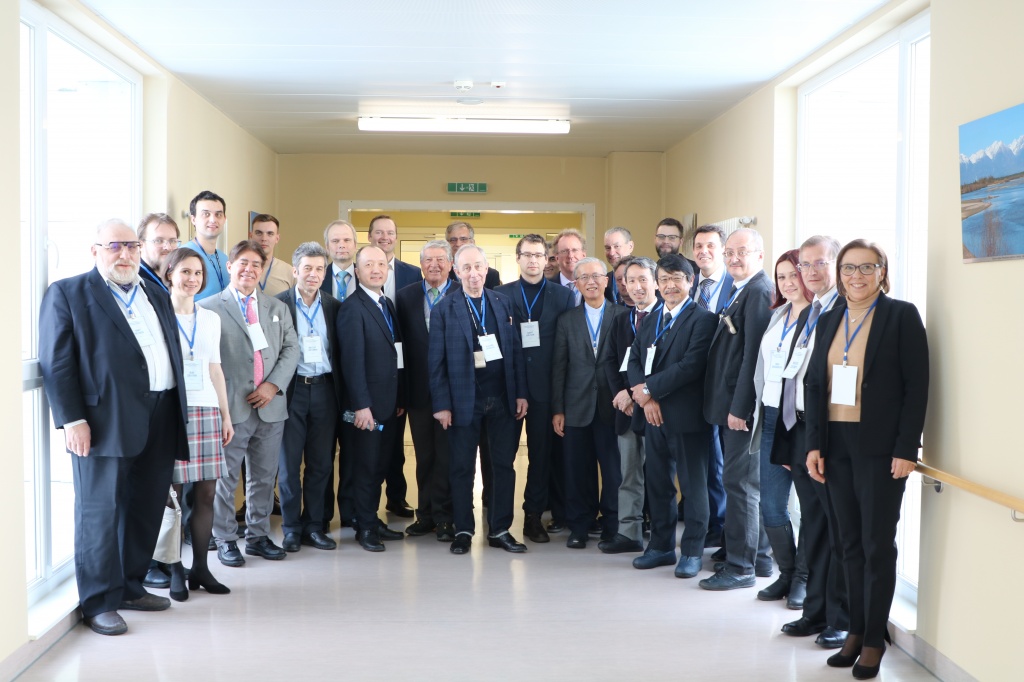